Flowers at the Fort

Holly took the boys to see a Civil War reenactment their uncles were participating in at Fort Ontario. Carter always finds flowers to pick for Holly, even during times of war! 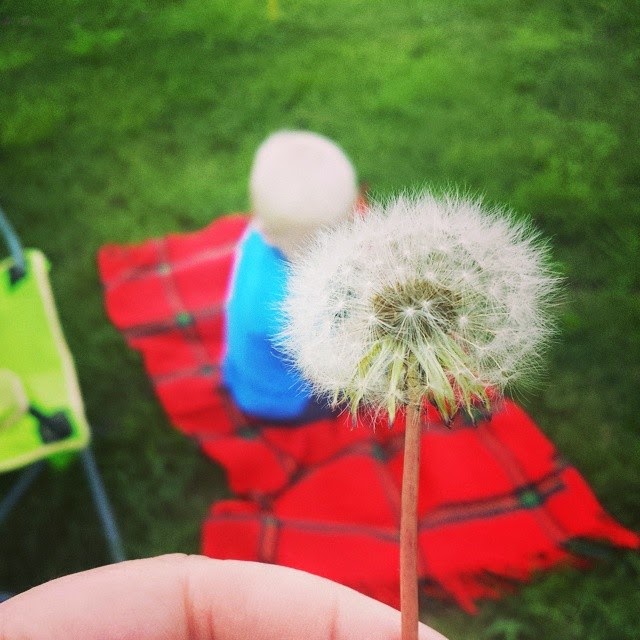 So my parents have decided to sell their home in Fairport, NY. This is the home I lived in from age 12 through 19 when I left for the Philippines.  I then lived there again for ages 21 and 22 when I came home.  Then I struck out on my own into the wide, wide world. Here are the pictures. 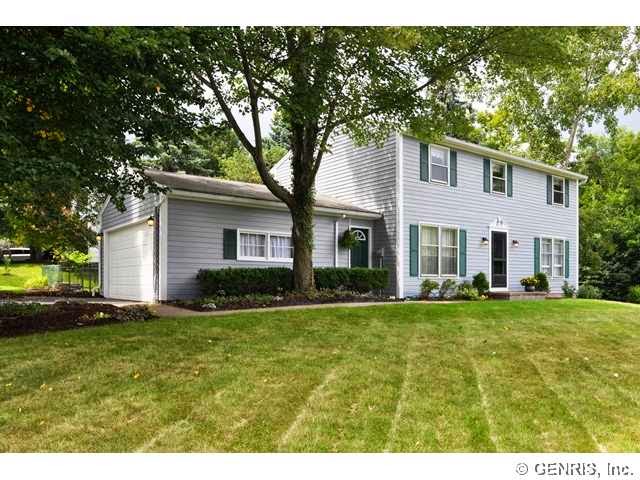 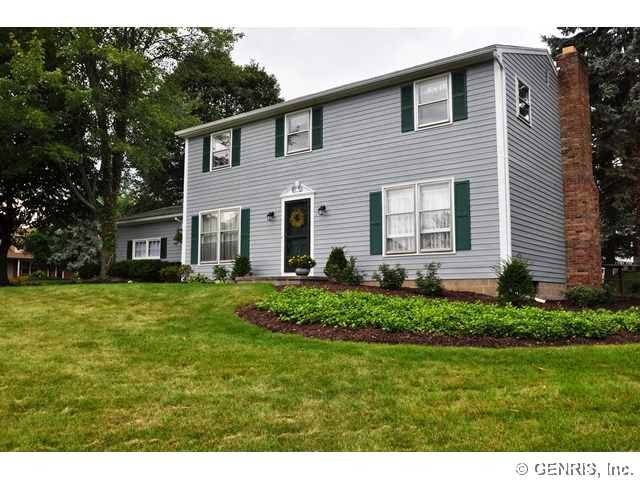 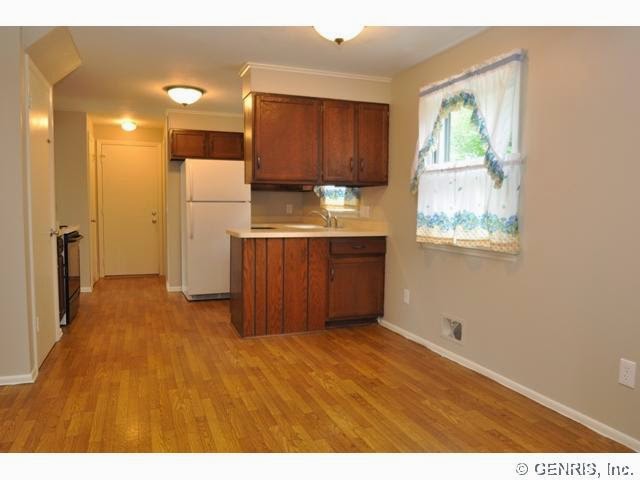 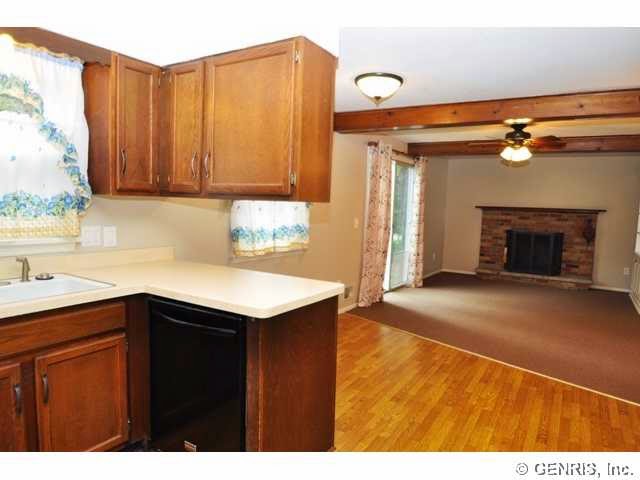 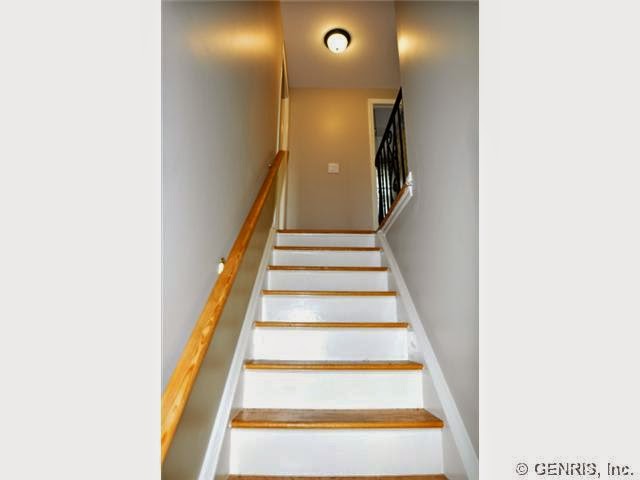 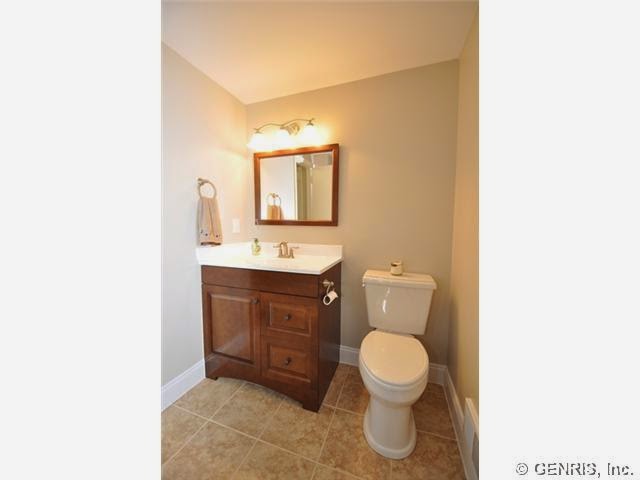 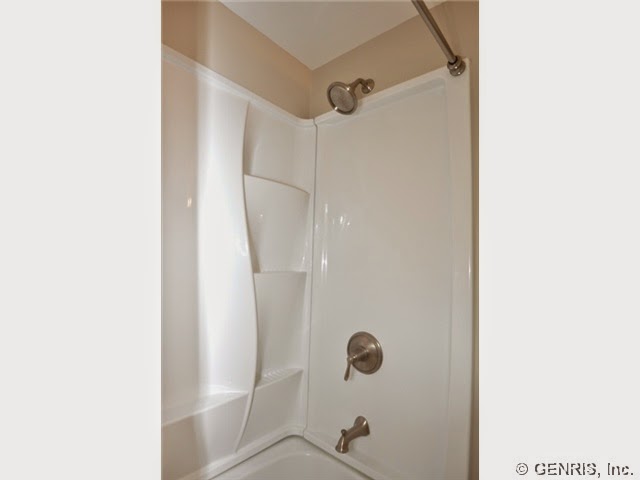 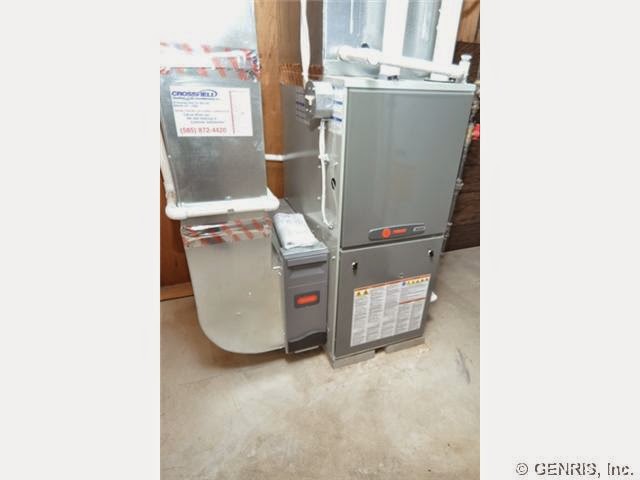 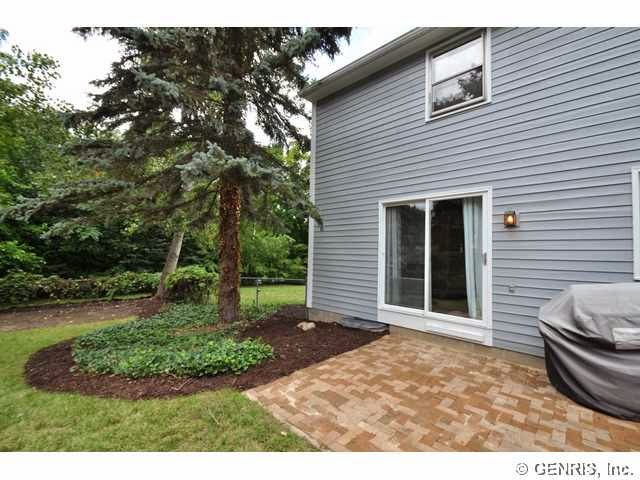 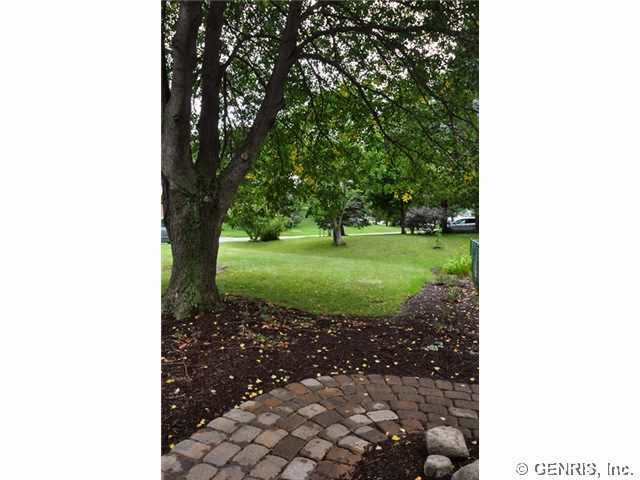 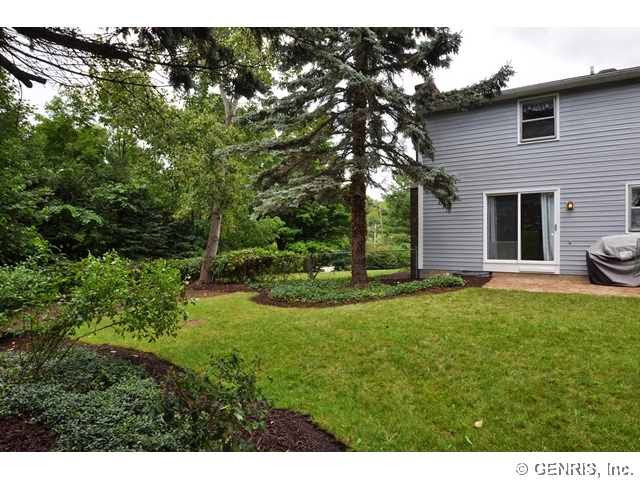 I don't know how much my sons will remember this place, but I certainly will!

We came home from camping at Jellystone today. It was a rainy morning, and we made it out fast. We came home, unpacked everything, and then went out for Chinese food. Later in the afternoon, Holly was sorting out clothes for Beckett, and she found this old Jellystone sweatshirt Parker wore long ago. She put it on Beckett and took this photo.  Our boys are growing up so fast! 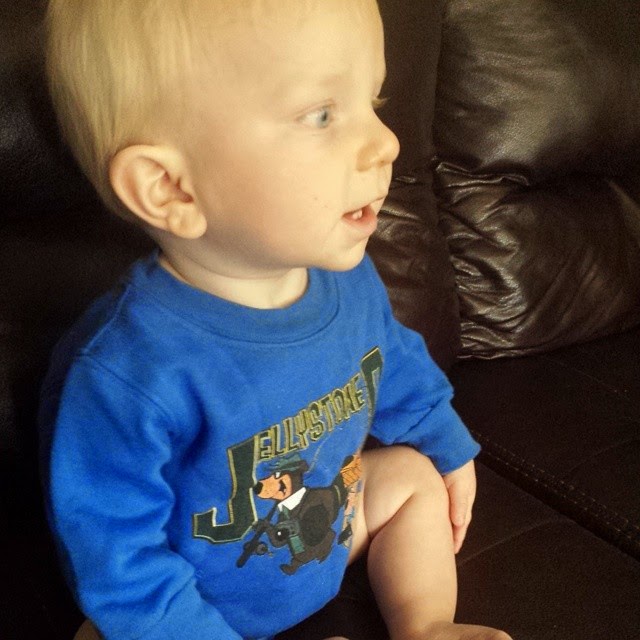 Anderson was getting crabby while camping, so I took him into the tent to take a nap. I planned to just lay there until he fell asleep and then sneak out. Turns out I was a bit tired too. We took a nap together and Holly took a picture through the tent mesh while we slept. I was on an air mattress, but Anderson seems to have found it more comfortable to sleep between two air mattresses!

Anderson woke up feeling much better, and so did I! While we slept, Uncle Jon took Parker and Carter fishing in the creek. They made out all right.

Week with no Mommy

Holly made it to girl's camp.  I will be keeping it real with the boys for the next week without her supervision. Hopefully all will be well. We'll miss you Mommy!